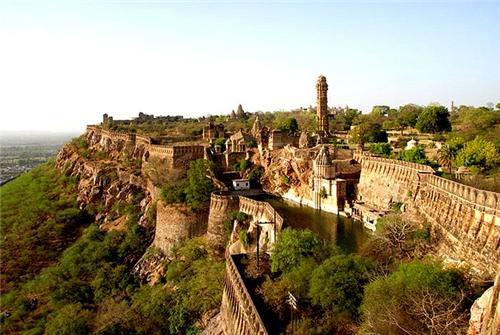 Chittorgarh is said to be founded by Pandava warrior Bhima. The place offers the perfect combination of courage, grace, love and beauty. Names like the Ganesh Pol, Padan Pol, Bhairon Pol, Hanuman Pol and the Ram Pol are commonly associated with the city. The city is known by different names such as Chittur, Chaittaur and Chittor.

Geography and Weather of Chittorgarh

The summers are generally hot when the temperature rises up to 44 degree. During the winters the temperature goes down to 28 degree and is quite pleasant for outdoor activities. The winter months from December to February are the best time to visit the city. Geographically it is located at 24.88°N 74.63°E and has an average elevation of 394 meters.

The rich cultural heritage is exhibited through the elephant festivals celebrated in March and Gangaur in April. The folk dances, breathtaking performances and processions on beautifully designed palanquines are fascinating for all. The shops and markets are also a close reflection of the culture of the city. Tourists can look around for metal wares, wooden toys and aloka fabrics that showcase the tradition of the city. 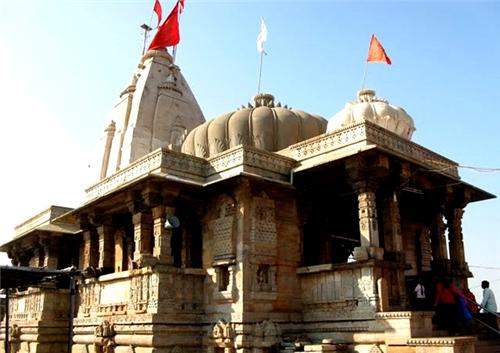 The city offers plenty of tourist attractions that you cannot afford to miss, when you plan to tour around. Being a religious place, you can come across plenty of temples such as Kalika Mata Temple, Shri Savariyan Temple, Kirti Stambh, and Vijay Stambh. You can unleash the traditions of Indian warriors in the Chittorgarh Fort. Make it a point to explore the Rana Kumbha's Palace close to the Vijay Stambh. If you want to hold picnics or enjoy leisurely activities, you can hang around with family and friends in the Padmini's Gardens.

Fairs and Festivals in the City

Jauhar Mela is the annual fair celebrated from February to March. The city as well as the fort celebrates the fair that celebrates the anniversary of one of the Jauhars. It is known to commemorate Padmini Jauhar. The festival commemorates bravery of the Rajput ancestors along with the three Jauhars that took place in the Chittorgarh Fort. The large number of Rajputs includes decedents of the princely states, who hold processions to celebrate the event. Today, it is used as a forum to take care of the political situations of the country. 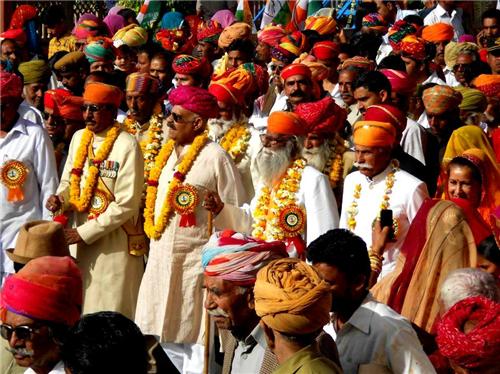 The city is well connected well by road to different parts of the other cities in the state. Bus services connect to major states and cities such as Bundi, Kota, Udaipur, Ajmer, Ahmadabad, Delhi and Mumbai. Some of the bus operators such as Chirag Travels Agency, Babu Travels - ROYAL Safari, and Welcome Travel Agency - J J TRAVELS run buses from Chittor. You can avail of different types of buses such as AC sleeper, AC, Volvo and sleeper coaches from the city. Apart from this, you can explore round the Chittorgarh Fort in a bicycle. Alternatively, you can also hire auto rickshaws that will charge you around Rs 125 - 150. The charge includes waiting time as well. You can get in touch with the tourist office to hire an auto rickshaw for touring round the fort.